Customs and Traditions associated with Tea 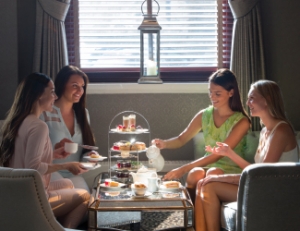 Anna, 7th Duchess of Bedford, is reputed to have originated the idea of afternoon tea in the early 1800s. She conceived the idea of having tea around four or five in the afternoon to ward off the hunger pangs between lunch and dinner. Some time earlier, the Earl of Sandwich had the idea of putting a filling between two slices of bread. These habits soon became a good reason for social gatherings, and started a trend that is still very much a part of British life.

As the popularity of tea spread, it also became an essential part of people's entertainment outside the home. By 1732 an evening spent dancing or watching fireworks in Vauxhall or Ranelagh Gardens would be rounded off by serving tea. Tea gardens then opened all over the country on Saturdays and Sundays, with tea being served as the high point of the afternoon.

Dancing was included as part of the day's festivities, so from the tea gardens came the idea of the tea dance, which remained fashionable in Britain until World War II when they lost popularity. Tea dances are still held in Britain today.

The charge for entrance to such fashionable gardens as Vauxhall or Ranalagh Gardens included tea with bread and butter - welcome refreshment after the entertainment. But rapid urban growth in the early 1800s led to the closure of the gardens and the only places left serving tea were the inns, taverns and hostelries.

Tea now began to play an important role in the temperance movement's battle against the very high levels of alcohol (in particular gin) consumption and tea meetings were held all over Britain in an attempt to convert drinkers and to raise money for the cause. It is believed that the phrase 'teetotal' may have been derived from the beverage.

For the working and farming communities, afternoon tea became high tea. As the main meal of the day, high tea was a cross between the delicate afternoon meal enjoyed in the ladies' drawing rooms and the dinner enjoyed in houses of the gentry at seven or eight in the evening. With the meats, bread and cakes served at high tea, hot tea was taken. 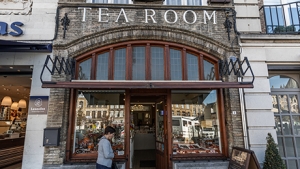 In 1864 the manageress of an Aerated Bread Company shop persuaded her directors to allow her to serve food and liquid refreshments in the shop. She dispensed tea to her more favoured customers and soon attracted many clients clamouring for the same service.

Not only did she start the fashion for tea shops but also unwittingly laid one of the foundations for women's emancipation, since an unchaperoned lady could meet friends in a tea shop without sullying her reputation. Tea shops spread throughout Britain, becoming as much a tradition as tea itself: and even today, despite the plethora of fast food and drink outlets, this tradition remains, attracting huge numbers of UK and foreign tourists. For further information, see our guide to the best tea places in the UK.

Tea breaks are a tradition which have been with us for approximately 200 years. Initially when workers commenced their day at around 5 or 6am, employers allowed a break in the morning when food and tea were served. Some employers repeated the break in the afternoon as well.

Between 1741 and 1820 industrialists, landowners and clerics tried to put a stop to the tea break maintaining that tea drinking and rest made working people slothful. Modern thinking couldn't be further away from this - regular tea breaks can play a vital part in the day to help maintain a positive attitude towards work and fluid intake. 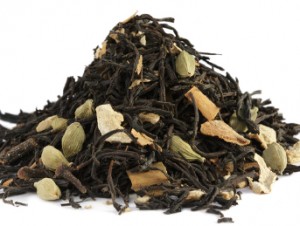 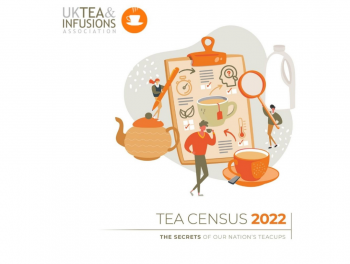